We wanted to combine the financial incentive to running, popularized by SweatCoin, with a local social atmosphere. For this we looked to communities from apps like Pokemon Go, and HQ Trivia.

"Runs" are geolocation-based events that are time sensitive. These can show up randomly, or be sponsored (in our example we used Nike, also Penn State could sponsor runs for charity, etc).

The app tracks GPS data of users and tracks the total mileage of users within a "run radii" of the run. If the total distance covered by the community reaches the goal, all participants earn money based on their contribution and the "bounty" if they achieve the minimum run milestone.

Once the app is completed, an AI could calculate ideal run radii and bounty based off of population density and place them at correct locations. Payout could be done through Capital One.

We built the GUI using Google's Flutter framework, which is currently in alpha. We also used Android Studio for our development tools, and Mapbox GL to provide maps for our applications.

In the future, we hope to incorporate more technologies like Firebase, Google Fit, Fitbit APIs, etc.

Eventually Klique will need a backend, which we want to do with Firebase Cloud Functions and Firestore. We also need to integrate with fitness APIs such as Google Fit and Fitbit, as well as HealthKit once we get running on iOS.

If Klique gets enough users in the future, we could have potential sponsorship from athletic companies for runs, as well as charity groups and social activism groups. These larger "events" would have higher payouts for participants and display the sponsor's branding throughout the app. 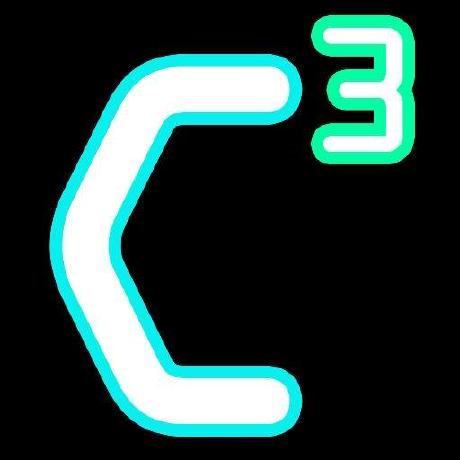