The Inspiration came from the prize for best domain name. From there, it was a matter of choosing something silly but could be worked into a stable project. Thus, kittenarmsrace.com was born and it was decided to make it into a simple idle game in the same style of Cookie Clicker.

Kitten Arms Race is a webpage based idle game where the player clicks on buttons to collect currency (in this game the currency is catnip) and deal damage to the enemies of cat kind. When the player has collected enough catnip currency, they can purchase "buildings" that will auto collect catnip for them and the player can also hire cat mercenaries that will damage enemies automatically every second. As the player and their cat allies defeat enemies, more stronger ones will appear in their place until the player has beaten them all and wins the game.

I built the site in plain HTML5, CSS3, and Javascript using Notepad ++ as my editor and testing it on Firefox. I also found a decent starting tutorial for building a web based idle game and expanded on the examples found there.

As I continued to add more cat mercs and catnip generating buildings, I found it very repetitive and boring to add the new code as for each new object the player could purchase or use, I would have to add code in several places (at least 6 different places in the .js file I think). This slowed down my ability to add later and end game content to the project so Kitten Arms Race as it is submitted here is about halfway to feature complete. I got about half the cats and enemies in that I wanted to. I also ran into a major roadblock when attempting to implement a save/loading feature. I could not get the game values to update properly to the ones in the save file because of the way I had coded updates to those objects. So, the save/load feature was removed to ensure a stable user experience.

Through my own playtesting in development, I find that the progress curve is quite nice for a shorter length idle game (which was the objective). The UI might not be pretty but it is serviceable and I think it adds to the charm of the game.

I have learned that I will need to seriously rethink how I make my functions for next time to allow them to be more easily updated and read on the fly so that a proper save/load feature can be introduced. I also learned that, while it is a bit repetitive. vanilla Javascript will accomplish much of what i needed to do, hassle free.

I hope to scrap as much as I can from this current build and rework most of the code to allow me to more easily add new features to the game and to make a save/load system possible. If possible at some later point, I would want to be able to create my own art assets for the cat mercs and enemies, instead of relying on images found on the web. 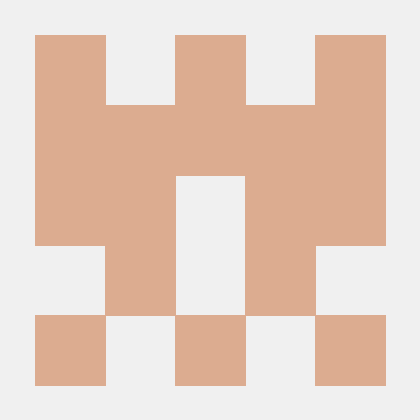