None of us ever really got the whole cooking show craze, until we wondered what it might be like if the restrictions on physical violence were relaxed. We decided to take this concept a step further.

It's a competitive action/fighting game where you play as a very belligerent chef facing off against other belligerent chefs. Collect ingredients and use them to either score points or attack other chefs.

Unity 2D and C#. Graphical assets made in Adobe Illustrator and Photoshop.

Trying to merge our coding preferences and habits with Unity's style of development. There were a lot of roadblocks early on with inherited classes and navigating the Unity structure.

Our art style, which whilst conceived in less than an hour ended up looking quite fitting. That we were able to just about convey the very slapstick nature of our pitch in the time we had.

How to use Unity a bit better, how to have a good time making silly looking chef caricatures beat each other up.

What's next for Kitchen Patrol

A very much needed coat of polish and tidy-up, and working towards our original vision (which had to be substantially trimmed down in order to make the deadline). 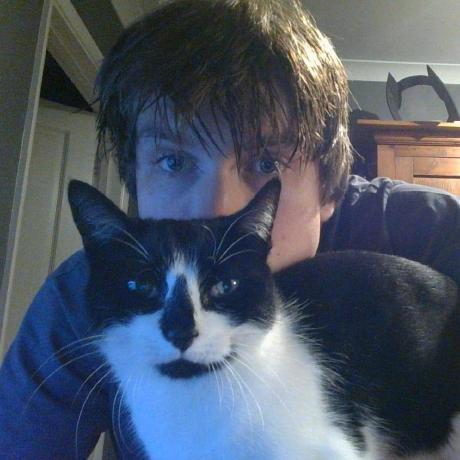