Last year at VT Hacks, we developed a project that used image recognition AI to relay information from a camera mounted on a pair of glass to a visually impaired user. Having seen the potential impact of helping the blind see, we decided this year to help the deaf hear.

Subbed uses a microphone to listen for speech in the surrounding area. If it detects any speech it will translate the speech into text which is displayed on a small OLED lense on a pair of glasses.

To build Subbed, we first began by figuring out how we would take the speech input and translate it into text. For this we used Google Cloud's speech-to-text api. Next we had to find a way to display the data in a discrete way that did not drastically compromise the users field of vision. Using a small OLED screen as a lense was perfect for this application. Once the solution was coded up, the device was then mounted on a pair of glasses for use.

One of the challenges we ran into early on was figuring out how to make the OLED display work. The display we had available was designed to work with an audino not a raspberry pi. Additionally, the OLED display had to be small and this meant it only had a finite amount of space to fit the subtitles on. Once we overcame that challenge we had to make the text clear enough for the user to read which, at such a close range, was rather difficult. Finally, we had some challenges using I2C to make all of the components communicate with each other.

Communicating with the microphone presented few but hard challenges. However, after a lot of research and some trial and error we finally got it to work well with the other parts of the build.

This project involved working with many parts which we had never worked with before. By working through the challenges the project had we learned a lot about getting different components to communicate along with distinguishing speech from noise. Additionally, this is our first time working with an OLED display.

What's next for Subbed 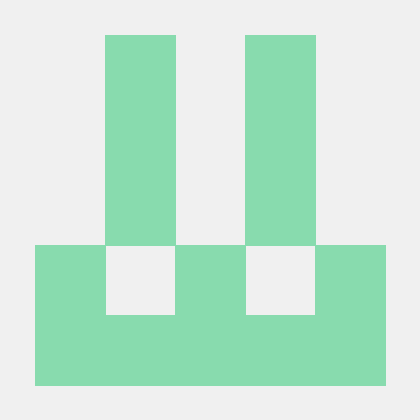