We were inspired by the current economy of the UK, namely the cost of living crisis which is impacting so many people across the country. When we saw the Waterstons dataset from their sensors around the MCS building, we thought it would be really fun to incorporate this data into an engaging game, which teaches the player to reduce energy consumption around buildings and homes.

You are a character that runs around the MCS building trying to keep the energy bills as low as possible, by turning off unused lights, kettles, radiators, plug sockets and computer monitors, and closing windows.

The base of the game is built in Unity and C#, and we used Python and pandas to analyse and clean the datasets in addition to using matplotlib to create graphs and calculate various statistical values such as the mean/median/max/min values. The Waterston dataset was used in creating the frequency at which people would enter the MCS building and start using appliances, and when the peak times of electricity usage would be.

Several of our members hadn't worked with Unity or C# and had limited knowledge in pandas and messing around with data, so a decent portion of the 24 hours was spent learning various languages and skills to complete our vision and goal.

We are really proud of the incredible graphic design that our game uses, all of which is hand drawn, we are also proud of the data analysis and conclusions we managed to find considering we had very little experience with datasets and obtaining conclusions with them. Also the game itself in our opinion came along really nicely! We didn't have time to implement everything we had hoped, but we've all definitely learnt so much, so if we were to make this again next year, with the skills we've learnt we're confident we would finish with plenty time to spare!

We learnt how to build games with Unity and create scripts for several objects using C# and create environments, we also were briefly introduced to scikit learn and machine learning algorithms, and learnt a lot of Python skills with the usage of the pandas module.

What's next for Kill Bills

We would love to implement the remaining sprites we have already drawn and thought of such as radiators, kettles and hand dryers, in addition to adding even more floors, creating a ranking system correlating to the data we found from the 9 sensors which was part of the original plan. 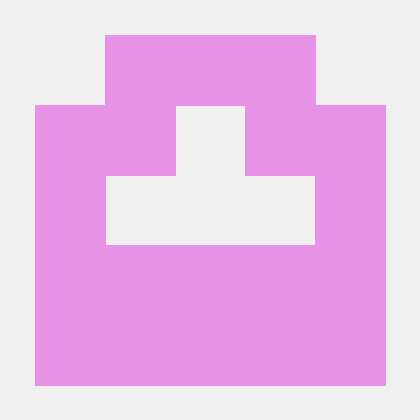