Our inspiration for building Kidoodle was to enable children to begin their artistic journeys early on in life. Voice was chosen as a means for this not only because it is the most natural form of expression but because it is also commonly the first form of expression developed. We believe children do not have to be limited and delayed in beginning this fundamentally crucial part of life due to their inability to effectively draw by hand. In addition to this, having their dynamically generated doodles packaged up as stories provides them both an enticing and facilitated introduction to reading, another necessary life skill.

Kidoodle captures audio and utilizes it to dynamically create desired drawings. These drawings are then further added on to with the addition of a narration that is also generated from simple speech. The final result is a custom short story that children can take pride in building with simplicity. All their stories are then stored and readily available to be read and viewed at their easiest convenience.

To build Kidoodle we first leveraged the Wix platform to build both a visually pleasing user interface and a robust backend capable of handling our unique requirements. This convenience aided in providing us with more time to focus on speech to image and text generation. For this we first enabled speech to text with Google-speech-api for a transcription. We then parsed through the transcribed text to select the images that needed to be merged together. Using Opencv and image segmentation written from scratch, we were able to place the requested characters in their respective scene. We then further utilized speech to text to obtain a story narrative from users.

One of the largest challenges we faced was dealing with dynamic image generation. This required detailed calculated out actions to deal with transformation and creation and was done by scratch.

We are proud of the final project. We worked in an efficient manner contributing to it each our own complementary skillsets and have learned new skills throughout the process. We truly believe that Kidoodle can aid in the early development of children and we think thats pretty great.

Aside from new technologies, we also learned how to deliver a final product under pressure. There were several times where we were required to make pivots to our concept and adjust in an effective manner.

Due to the natural time constraints of a hackathon we have to generally focus on the core functionality of the project. In our case, we had several other features to further expand on that we would like to implement in the future. We hope that Kidoodle can have a real positive impact on children. 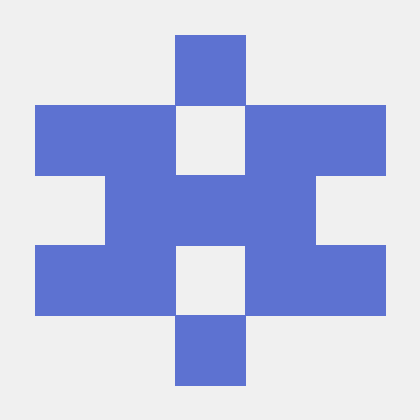