People today have lots of new ideas for kickstarters, but they can not sure whether the ideas are attractive enough for other organisations to invest them.

Person 1: Jim, a 27 year old man who is interested in developing his own kickstarter. He currently has an idea for a kickstarter but does not know how well it will go in the current crowdfunding market.

How I built it and How it works

From the user's input, we would feed the idea name into a machine learning (Naive Bayes) algorithm that will classifying the optimal category. This category information will be later then be used to generate the industry averages and to be compared to similar projects with similar names in the same category.

The challenge we ran into was the implementation of the algorithms and machine learning model for calculating the final result since it is very difficult to think of a good algorithm to determine the final state results.

The challenges we had faced was determining a suitable algorithm for the back-end for the web application. Since we had some possibilities of using Multilayer perceptron (MLP) and Naive Bayes based on numerical data. However it did not provide the end results we wanted. We later then converted it into a two step process where the first is to determine the category and the second step is to calculate the averages. Another challenge for our group was how to filter based on text analysis, since it prevented the team from going any further. After thinking about the problem, we settled on tokenization and stemming to find similar elements.

As a team we are proud that we have a MVP within the 24 hour time frame of the Hackathon. Since this was our first Hackathon we went in as a team.

How to use an API from node.js for web application front-end design and back-end algorithm design.

What's next for KickStarter Idea Predictor

Adding in more features into the machine learning algorithm to make the predictor more refined and accurate to the current market. 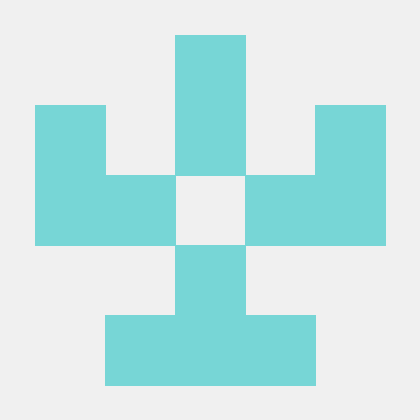