We wanted to make something at the hackathon that everyone could participate in and get excited about, while at the same time having a cough coding challenge. Overall, we only had limited experience with unity combined and each even in each prior experience we had only made it so far (within for instance another hackathon), and so we all wanted to test ourselves to make something full-fledged and that we could be proud of.

There were many snags during the development process, mostly caused by just seemingly unexplainable built-in unity interactions. When these things happened we just had to keep trying to write the feature in a different way and then hopefully we could narrow down what unity actually expected or not.

We all learned more than we expected about unity patterns and design, and additionally about designing modular components that interacted since we all had to work together on different pieces and manage how it was pulled together.

For the future we want to flesh out the beatmap system and allow a user to select multiple beatmaps upon booting the game and additionally provide more of a menu. Another ideal feature would be a beatmap editor that allowed you to just drag notes and then save them, instead of writing json files!

Overall we all had a lot of fun! 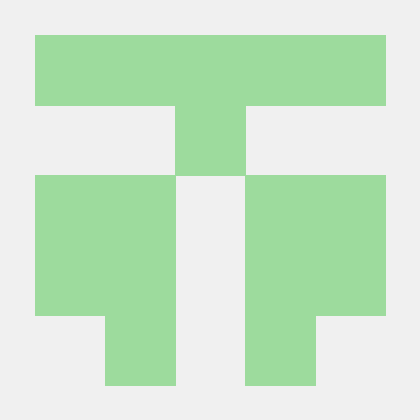 Update since ran out of time! Was trying to add more notes until the last second oops haha.

To run it: Download the khosury build.zip folder and unzip it anywhere and then just run the "khourso" application! Play with mouse clicks/drags and/or "z" and "x" presses.