I love Kanban boards, but the simple mechanic is too simple to express movement of a task through multiple workflows, multiple departments, and multiple systems. KHAN (the H is for Hierarchical) solves this by adding nested Kanban workflows that are owned and even integrate with 3rd party systems. As a single, integrated workboard owned at each workflow level by the appropriate manager/individual contributor, KHAN can orchestrate teams to efficiently work together to power through any task stream.

KHAN is a multi-level, nested Kanban board embedded in a visual context, like a geographic map. KHAN allows a task record (possible automatically generated through a Monday automation integration) to travel through multiple, nested Kanban boards. Each Kanban board has an owner that has permissions to organize the task at each level. Each Kanban level can be configured to communicate its transitions with 3rd party systems (such as another workflow's specific record management system). So, a single common interface can be used not only to visualize the progress of tasks but edit tasks with exposed widgets from their respective systems. On top of all of this, KHAN adds a task progress visualizer through the system with an audit logging system that enables the manager to see the entire history of motion.

KHAN is used in Incydent, a crowd based incident tracker also in development municipal systems to allow faster response through multiple departments with fewer resources. However, as a generalized system, KHAN can address problems in multiple domains - from sales lead tracking to contruction to health. Wherever there are tasks that need to follow complex flows, there is KHAN.

KHAN is a primarily front end tool, built with javascript. It is built on top of Angular (typescript), with a map based visualizer from Mapbox to provide the visual KHANTEXT. However, the future may bring multiple visual KHANTEXT spaces.

There's a lot that I'd love to do. So time and resources are the limit.

I'm happy with the visual synthesis, but I believe there is still much more work ahead.

Go into a problem deep enough and the problem will reveal a host of nuanced complexity to solve. I hope KHAN successfully organizes multi level nested workflows, but I believe there is much more work to be done.

What's next for KHAN! Hierarchical Kanban for Teams

It's already useful for several projects so we're going to try it out for several scenarios, from software development to health and public safety monitoring. 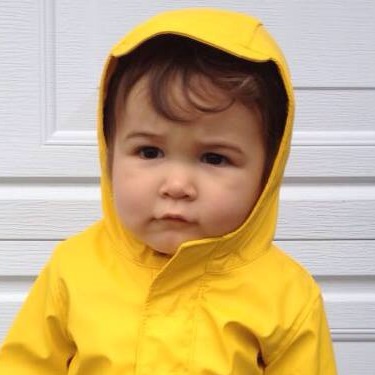