A friend in a start-up company was telling me about writing text for his product and the difficulty of crafting quality content, while also including keywords for search engine optimization and managing character counts.

A tool to automatically track keyword usage and other statistics would let him focus on making the content appeal to human readers.

His process reminded me of how I used to composed sentences with spelling words to dictate to my language arts students. Trying to cram up to twenty spelling words in five original sentences every day for years was a mental workout. At least those sentences didn't have to fit together! I also assigned my students vocabulary words to use in compositions. A tool to automatically highlight those vocabulary words would have made grading those compositions much easier.

I had the idea for this custom block only a few days before the deadline for the Custom Blocks contest. In order to develop this block quickly, I leveraged one of my existing custom blocks as a template. Other than a few minor text changes, I only had to focus on the single file that calculates the keyword statistics.

In order to color-code keywords, I had to insert html tags into the text string. Those html tags included words like "span", "style", and "color", which could also end up as keywords. As I added the html tags, I had to figure out a way to exclude keywords that were part of an html tag and not in the original text.

I'm proud that I was able to to incorporate last-minute feedback provided from a remote beta tester over the phone.

Regular expressions have trouble identifying word boundaries in Asian characters, even if there are spaces between words.

What's next for Keyword Counter

In addition to knowing which keywords are used in the text, it would also be useful to know statistics about the other words in the passage, such as identifying the most frequently used words (even if they aren't keywords). 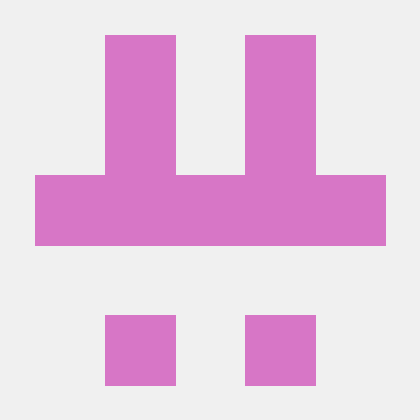