Learning piano is hard. Many people don't have time to learn the entire theory and simply want to learn one or two songs. Current solutions such as synthesizer tutorials or specialized pianos with keys that can be illuminated require users to play the piece in real time. Even experts have trouble learning pieces with this method. This project aims to improve the learning experience for the user by allowing them to play at their own pace.

The project uses LED lights in order to guide a user through a chosen song. A user will be prompted by a light to play a certain note, and will only be allowed to proceed if the correct note was played. This differs from current solutions, which will proceed with the piece regardless of the user's mistakes.

The system uses a microcontroller to store and sequentially display a certain set of notes. The same microcontroller gets input from the user in the form of which key was pressed. If the incorrect key was pressed, then nothing will happen. If the correct key is pressed, then system will illuminate the next LED prompting the user to play the next note.

An Arduino was used as a microcontroller, which was connected to a breadboard. The breadboard was connected 5 LED, 5 corresponding push buttons, and a speaker. All electrical components were enclosed in a wooden chassis. The 5 LEDs and 5 push buttons were attached to the top of the chassis. Finally, 5 piano keys made out of wood were placed on top of the push buttons to emulate the keys of a piano.

There were insufficient resources, which hindered the design in many ways. This greatly lowered the build quality of the chassis and the keys. One problem in particular was that there were only 4 hinges and 5 were needed. We cut up a Perrier can, which was used as a proxy for a hinge. Another problem was the noise in the Arduino signal. Any tremors or contact with the Arduino would lead to unpredictable changes in the output of the system. In order to remedy this, we had to add a pull-down resistor to the circuit.

We are proud of how we overcame the challenges that we faced, the experience that we gained, and that we were able to create something completely from scratch in just 13 hours.

We were novice, 2nd year Engineering students with little experience in actually building things. We learned the difference between thinking about doing things in theory versus implementing things in practice. For example, something as simple as connecting 5 LEDs and 5 push buttons to a microcontroller is much harder to actually create than drawing a circuit diagram on a piece of paper.

What's next for Keys to Success

The project could easily be extended to include more keys. Moreover, with better resources and more time the build-quality of the chassis, the complexity of the circuit, and the logic of the code could be improved. 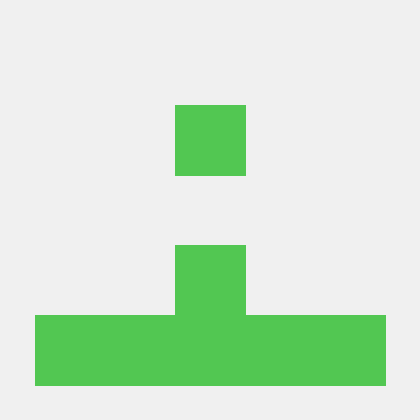