We originally wanted to build a large robot that could move on it's own until we realized that we could do the same thing but with multiple smaller bots, which could also make tasks more efficient with the same amount of resources.

It moves around and finds trash and marks them on a map. It also stores images for later use.

We used an arduino and two servos for each bot, with cardboard for wheels and rubber bands around for additional traction. The bots are primarily held together by duct tape. The large of the three bots has an additional front wheel for stabilizing the phone on it.

When we got ahold of the arduinos we realized that none of them had wifi shields, none of the servos were continuous, and we were missing staple tools. It took a lot of creative approaches and scrapping ideas before we found the best way to approach the problems.

With limited resources, we managed to build several functioning robots.

There is no such thing as too much duct tape if you are using duct tape as your primary building material in the first place.

What's next for kero23

We originally planned to autodriving and image recognition, as well as using imaging to keep track the location of the other bots for improved coordination. Overall, we aim to reduce the amount of manual interactions from the user. 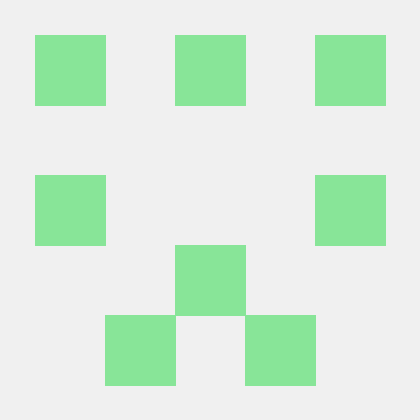