The inspiration for this project was really my daughter Kenza, who has now started high school. One day she was talking about her friends working at Longo's and how she would want to do that also. It reminded me of when I was in high school and had no exposure to jobs other than general laborer jobs. I wanted to expose her to other options where she should utilize her skills and make important contributions. I had tried many times to get her to code in the past, from making web pages or learning C. She has also learned Scratch at a school program. All these attempts did not inspire her, and I feel it was because they never led to anything relevant. Therefore when I randomly came across this Alexa Skill Challenge, I thought it would be a great time to expose her to alternative career options where she can use her art skills. She was hesitant at first when I proposed the idea but was on board when I said I would pay her $15 an hour. She send me her resume and we scheduled a meeting. On her first day I had her test various alexa skills and give a summary of the pros and cons of each (her favorite was escape the room). Initially she wanted to create a similar game but for different scenarios like “first day of school” but when she was creating the dialogues it quickly become clear that there would be too many utterances for her to come up with. Therefore I proposed a countries game where it would capture the adventure experience she liked in the escape room skill. I told her to come up with some first person scenarios of a person travelling from country to country. Although the art work she created for this project is by hand, she was inspired to learn graphic design for which she asked for advice. I also had her fix missing entries for the data I used within the app. However, I forgot to tell her to be careful of syntax since it was in JSON, so I ended up fixing her mistakes LOL. In the end this was a great experience for both of us!

I built this app used the ask cli. I used the developer console and actual alexa devices for testing. I used wikijs and the google-search-results npm packages to find metadata on all countries.

I made this skill in 2 weeks where half the time was spent on data curation which was a wasted effort given the number of anomalies. The alexa tutorials really helped me out!

I am a certified AWS developer but the Alexa skill kit had a lot of material that was new to me.

What's next for Kenza Travels 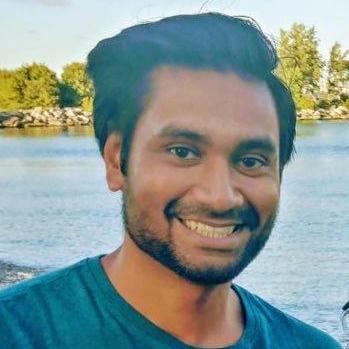