Usually platformer games are increasingly difficult as you advance, however that is not really the best way to engage players. After several hours of brainstorming, we thought of an extra challenge, by forcing the players to keep calm in order to avoid getting really difficult obstacles.

It's a potentially rage-inducing procedurally generated side-scrolling platformer game built in Unity3D that uses the Microsoft Emotion API to read the player's emotions and change the difficulty according to the levels of anger, calmness, happiness and surprise detected.

After we decided on the team we started by sharing the tasks , some worked on the game logic, some on integrating the emotion API and some on game graphics.

The first challenge we ran into was procedurally generating the level areas and we got over it successfully. We also ran into the challenge of translating the Emotion API results into a gamified difficulty level.

Some of us learned how to work with unity , others learned how to integrate an AI API into an already existing software, but we have definitely all benefitted from the experience.

What's next for Keep calm and go right

The next step is adding a couple of finishing touches, maybe a few more mechanics and obstacles and who knows, maybe even publishing it. 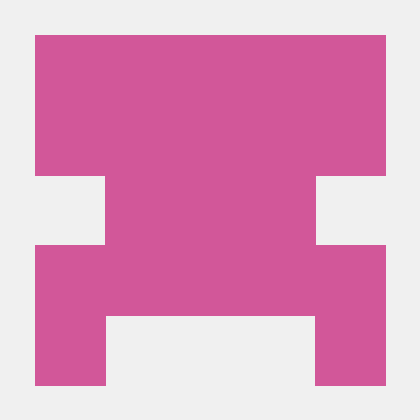