There aren't much software projects that generate backing tracks for musical instruments. Only for vocalists. We hope to change that!

This is a karaoke generator, for instruments ( Vocals also, don't worry ). I play piano, I love a song and want to play the piano alongside it. I can use this software to generate a version of the song that doesn't have piano!! How cool is that?

This would be revolutionary for generating backing tracks!

We used spleeter to generate 5 stems through pretrained Machine Learning Models: namely Vocals, Piano, Bass , Drums and other accompaniment. Then we combined 4 of these stems to generate a wav that has one of these left out for the person to play along!

The WAV forms were hard to combine, we first tried to overlay two , generate output and then use that as input for third and fourth, but the noise amplified and was taken as input , and the final result was incomprehensible.

It works as expected! Now i'll have the backing tracks for every song I love 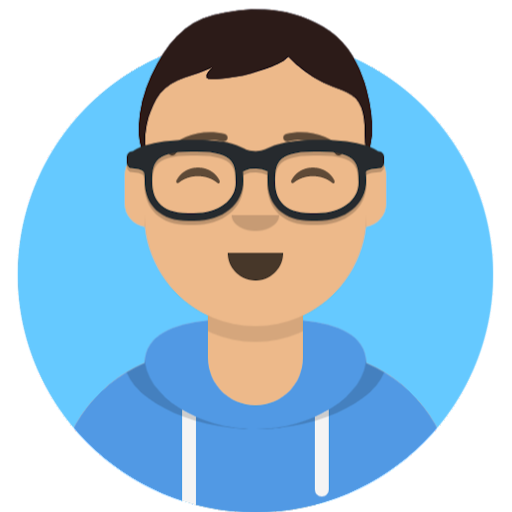