Technical folk aren't always the best at meeting new people. So, our algorithm meets good teammates for them!

We used a k-means clustering algorithm on a data matrix constructed by turning various categorical variables into ordered factors and computed with a euclidean norm.

How to turn different variables into ordered factors to make sense of things like how a list of different skills might affect how we discretize their 'score' for that variable.

Our algorithm qualitatively performed very well at grouping applicants; pulling random people from the same clusters consistently resulted in groups that we felt were at a similar technical skill level / were generally similar applicants.

This was all of our first hackathons/datathons! We learned a lot about clustering algorithms, the k mean clustering algorithm, and how to visualize different aspects of the model such as by plotting a projection of the clusters onto a 2D scale (determined through principal component analysis) since our analysis was in a dimension higher than 2.

What's next for K Mean Matchmaking

The k mean algorithm is not necessarily the best for this application; a hierarchical clustering algorithm could perform better / be more accurate but has a more complex implementation and sometimes slower runtime. Since this was our first project we wanted to keep it as functionally simple as possible while still delivering a strong result. 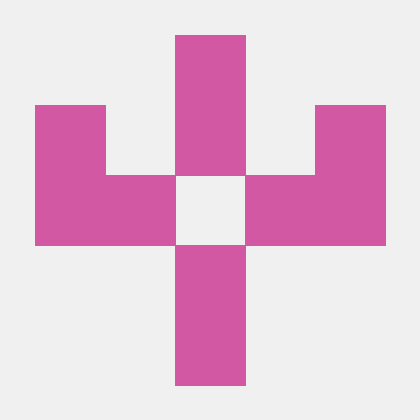