The extant Kesko mobile app is somewhat unidirectional in communication, so there was no real way for the customers themselves to get involved. We set out to improve this situation in an accessible, easy-to-understand manner.

The app (or the prototype) allows customers of their local stores to vote for products that they'd love to see in the selection of the store, as well as search through the entire Kesko catalogue for products that have not yet been voted for.

We built the app with technologies we were somewhat familiar with, but chosen to allow rapid iteration throughout the hackathon, with the goal in mind that we actually wanted to ship something :) 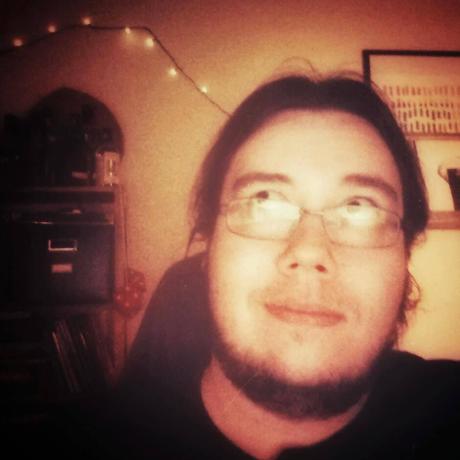