Let's face it, if you are here reading this, odds are you also spend a significant amount of your time in front of a computer pressing buttons on a keyboard. The keyboard mostly serves well unless yօu աre լike më and need to often switch between several keyboard layouts.

This is particularly relevant for people whose primary language does not use latin alphabet (uses Cyrillic,Armenian, Arabic, etc. ) as one often forgets to switch keyboard layout when going from one environment to the other. This is annoying and decreases productivity

Our product is a tiny program that sits right on top of the keyboard interface thereby allowing a universal layout switcher whether you are editing code in a code editor or texting in social media.

Used the Logitech keyboard API to spy to keyboard events and ran buffering and dictionary search algorithms to infer the language my user is typing in thereby inferring the keyboard layout necessary. I obtained necessary dictionaries and word frequencies by dumping all of Wikipedia and running Map-Reduce word count on it.

In a production setting something like this would be built into the keyboard or the corresponding driver thereby simplifying the security model and possible leaks. However, to build this on a public SDK, I often had to bypass keyboard spying limitations and sometimes completely change my approach into something waay way less effective. 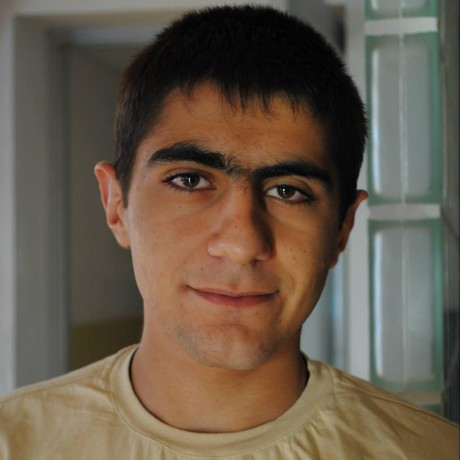