Check it out at https://junto.verafy.me

In recent news, many immigrant families have been torn apart by the ICE as the government attempts to crack down on illegal immigration. This often results in long term separation or even indefinite separation of the parents and children, since the parents, many of whom are still fighting to stay in the US, have little to no information or time to track down their children at one of many federal detention centers. Juntos' mission is to create an avenue by which these separate families can be reunited. Because it is typically hard for young children to reach out to their families other than being able to recognize them, we have employed methods such as deep learning and computer vision to help create a network of intelligence that will hopefully bring these families together.

Juntos, in a broad sense, serves as an image to individual matching system. Users, including both parents and children at detention facilities, will submit a photo of themselves and a photo of the person they are looking for, if they have one. In the case that the individual lacks such a photo, we use a generative adversarial network (GAN) to help reconstruct an image of an individual from only basic descriptions of facial features such as face shape. Juntos then uses a mobile platform to create a common platform for users to identify one another, with features such as location maps of images in the database, as well as generating suggestions of others' profile pictures that closely resemble the target description.

The GAN model behind Juntos comprises of two pretrained models, one of which is the CelebA dataset that has facial biometrics labeled for each image, and the other is the Flickr-Faces-HQ dataset, an extremely diverse set of pictures of faces. Next, we used these models to create a mapping from measurable facial features to the latent space, or the input space to the GAN, thus allowing us to recreate faces based off a set of descriptors. In order to make Juntos a more user friendly experience, we experimented multiple types of UI to select the features (buttons and sliders). First of all, we tried out buttons which had one major drawback: selection would not always be precise because some features were interconnected (e.g. increasing the probability of a goatee on the face naturally made the entire face appear more masculine, even when 'female' was selected). In the end, we decided to go with a slider system, which allowed for free form configuration of features without confusing the user.

One challenge that we ran into was that when we were calculating the mapping from the feature space to the latent space, the amount of data we had to use to have a good map was extremely large, and exceeded the capabilities of the server. As a result, we had to use clever pipelining to be able to do this processing, such as computing the mapping in a series of iterated steps. Another challenge we faced was integrating the project components. Specifically, because our project had a large range of technologies, we ended up each working on our own portion of the project at first, so integrating the project effectively at the end was crucial to our success.

One accomplishment we're proud of was that we managed to understand the details behind the GAN algorithm through reading many papers and experiments online, even though we did not come in with any prior experience with them. We also put together a full functional pipeline in a condensed amount of time. One of our group members even managed to connect on LinkedIn with one of the first authors of the GAN!

Through building our project, we learned good design and version control practices that helped prevent major setbacks when things went wrong. We also learned about servers and various other technologies that together comprise a full stack project.

What's next for Juntos

With regards to the technical aspect of our project, we would like to improve the feature extractor we used. As noted above, it is currently trained on celebrity images, and so is biased toward features that celebrities tend to have. Training the feature extractor on a dataset more representative of our target population, with labels more closely corresponding to features we want to tune, would make the generator be easier to work with for arriving at a target image.

This project can be generalized to not just reuniting migrant families, but also searching for people in general. Some possibilities are searching for lost children and missing persons, or allowing law enforcement to create more accurate pictures from eyewitness accounts. Swapping the backend out for GANs trained on other datasets would allow for searching for other things as well - in particular, a GAN trained to generate pictures of dogs, or pictures of cats, would allow people to use this app to search for runaway pets. 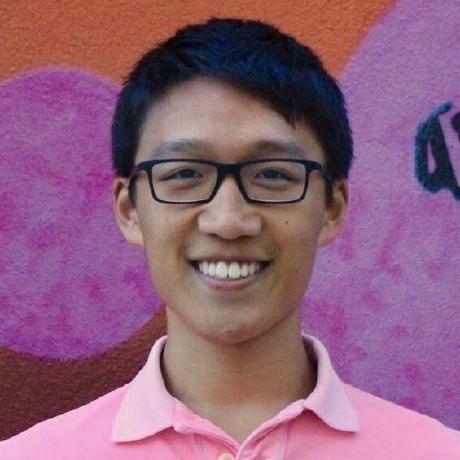 After consulting with the ML community at Caltech and digging deeper into recent papers, we've converged on the following solutions:

Here's a brief explanation of why it works:

We hope to pursue facial reconstruction next, so you can modify images that you can upload! The greatest barrier to that is creating a cycle-consistent face encoder, which will require some sort of auto-encoder or bi-GAN. To be continued! 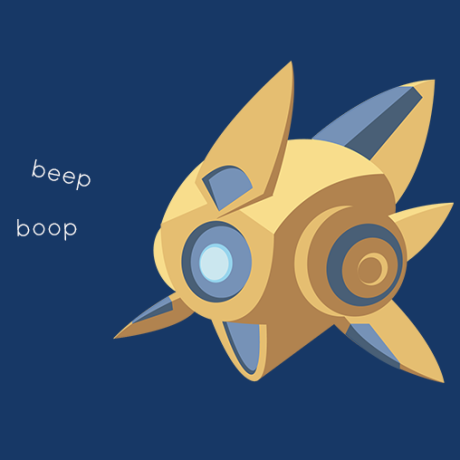