Our inspiration came from finding ourselves distracted on the internet a lot, as well as not being able to fully commit to goals set by ourselves. Furthermore, we thought it would be cool to learn to create a Google Chrome extension

Interactive Google Chrome extension that allows user to turn on/off feature, hide/unhide icon (on/off and hide/unhide are not the same, for example if we were to add some audio effect, hide/unhide does not stop that), and a text box for people to put their commitments in. The idea that is an icon pops up every so often and asks whether the user has done their commitment today. Then an option comes up for the user to choose yes or no, which then updates the data model behind the timer and changes the frequency the popup occurs. Currently, the popup is an image of a very judgy look with text inside of the image based on what the user inputted, however, there is much more room for creativity/continuation in the future.

We built our extension by looking through google developer tutorials, Stack Overflow posts, and other blog posts to learn about how to build google chrome extensions. We did not face major hurdles other than standard debugging.

Challenges we ran into include the buttons of the extension stops working after switching tabs, not having and finding an easy way to store information on the front-end without some sort of API (our solution was StorageAPI), and chrome security errors that made the first few hours of debugging very frustrating (cannot put javascript in html files and several others we did not understand)

We are proud that of the product that we started as well as the skills we gained. There definitely much more room for feature requests in the future, but for the time given and none of us having previous experience, this project was an overall success.

We learned to create a google chrome extension that creates pop-ups. Furthermore, we also learned a lot about web technology as there is an infeasible amount to learn about web development.

JudgyChrome could be extended by showing different images based on how many yes/no responses the user gives it. Furthermore, it could allow add more annoying features such as audio as the number of no's strongly outweigh the yes's. Finally, we were thinking that if we had the skills we could make the popup take away random html from the page inspired by Googling "Thanos" but instead of random text disappearing, the icon would grab paragraphs/blocks of text and throw it out of the screen. 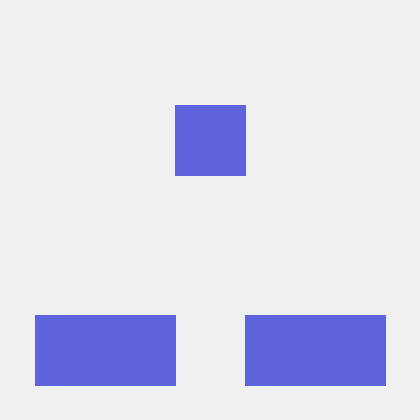