Inspiration We wanted to try and create a program that allowed companies to create heat maps of where the majority of their purchases come from, allowing them to better visualize their audience.

What it does, Reads a JSON file and then plots those points on a map of the world

How I built it. We used the Esri c# SDK to create the map, and we created a GUI using a windows form application that allows the user to select a JSON file to read from, and make adjustments to the filters. We used the Mongodb api to store the json files to a database, this was in preparation for allowing users to have more control over the filtering.

Challenges I ran into. We had a lot of trouble trying to read from the mongodb database, we spent a lot of time trying to figure it out, but we were not successful in getting it to do the filtering that we wanted it to, so we had to hard code some stuff to have a project to show. Another challenge that we ran into was that the c# sdk that Esri made doesn't support heat maps, forcing us to just plot points, which don't look as nice.

Accomplishments that I'm proud of. We are proud of being able to map our own things to a map using the Esri API, without having to go through the process of designing layers. If we had figured out how to filter and read from the mongodb database we would have had a much more dynamic project.

What I learned Small typos can cause major headaches

What's next for JSONPurchaseMapper If we decide to continue to pursue this, the first thing that we would do is finish the mongodb implementation, which would allow users to create their own filters and make their own modifications quickly and easily. 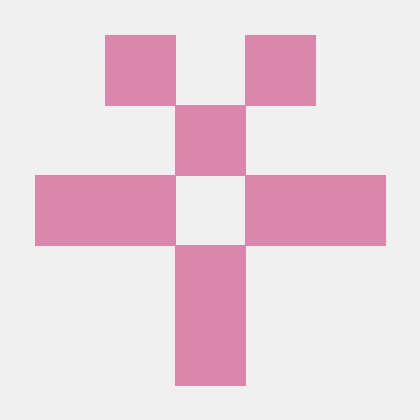