The 21th century has been the corner stone in our technological advancements. We often forget that technology also creates some really bad trades when we for example look at how news is shared across social media. The current state of news investigation still relies on 20th century methods and can not tackle the immense influx of (fake) news that is published about 1 single news event. It's time to create a 21th century solution to ensure that every piece of information is verified and analysed.

Journals enables users of the platform to upload videos on a news event that they filmed or had filmed and wanted to report on. Our upload process introduces video analysis and named-entity recognition to extract which actions are happening and which persons are involved in the event. Users would than be able to subscribe to a news event and directly fund the collaborators in a decentralized manner.

The journals stack consists of 3 repositories:

Journals Web is the client interface that users can use to interact with others. This react application has required 2 dependencies: journals-core and video-analysis.

Journals Core is a repository that hosts the Lisk SDK logic. A stand-alone blockchain node that will handle treasury, subscription and news event storage.

Video analysis is the heart of our Artificial Intelligence logic. The repostories holds reposibilities such as:

Journals is an idea that i was holding on for the past 5 years. Technologies such as video analysis and easy-to-use blockchain technology such as Lisk didn't exist back in the day. I'm immensely proud that there is a working product of that idea. 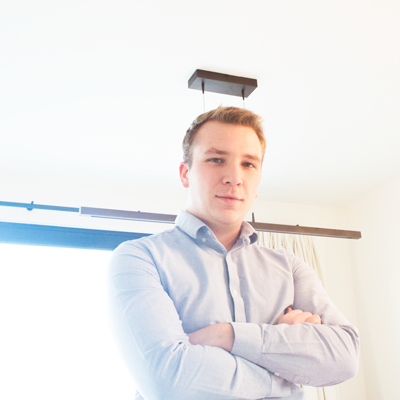