In an increasingly busy workplace environment, employees and students often fail to effectively manage and keep track of how they are spending their time. Journa(ML) converts hand-written script to text using natural language processing (NLP) and performs analytics to allow employees to effectively discover where their time is spent throughout the day.

Journa(ML) uses a mobile front-end app to take a picture; the image is then sent to a Node.js Python server for language recognition. The strings are then sent to a Django server for NLP, at which point the data is parsed into a web app with graphical analysis for convenient viewing by the user.

The mobile app was built with React-Native, node.js python was used for the Python server, Django was used for NLP.

Difficulties were encountered hosting the Python Server on Heroku. This was eventually overcome by hosting the server locally.

It was a first attempt at NLP for team members Vivian and Bruce.

Completion of the web app and a more reliable connection between the Python and Django servers is necessary for full deployment and use of the technology. Remote hosting of the Python server would also be required for eventual deployment. 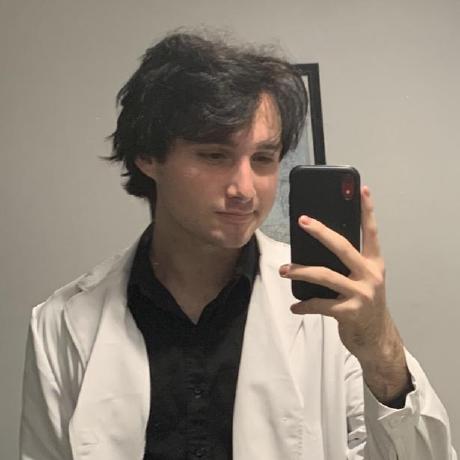