After looking at the problem sets, we decided to tackle the second challenge. This challenge involved creating a solution for companies in Canada to attract and retain the best and brightest talent to their organization. As tech enthusiasts, we were all considering working outside of Canada in the future, but decided to take a look at a different perspective with this challenge.

Job Joe is a company search bot that allows Canadians talent to see the perks of companies. We analyzed _ why _ exactly Canadians would leave the country, and decided that it was because they had concerns regarding their company. What if the wages weren’t as high, what if there was no opportunity in Canada? Companies can input their answers to these common questions so that worried employees can ask Job Joe.

We created an Android application with Java using the IBM Watson API for chatbot responses. We used the IBM Watson example project as a base and built our app from there.

This was our first time working with Android Studio and we had a lot of trouble getting all the libraries and dependencies to work. We also originally wanted to use Firebase, but determined that a database would be too much to work with during such a short time period.

We’re proud of getting a working prototype together because we were panicking the first few hours because of all the errors Android Studio was giving us.

We learned how to work with Android Studio and how to resolve all of the errors that arose. We also learned how to use the IBM Watson API to create intents and dialogue for our bot.

What's next for Job Joe

We hope to figure out how to integrate Job Joe with job searching websites such as Indeed and Glassdoor, since we believe that these websites can strongly benefit from our product. 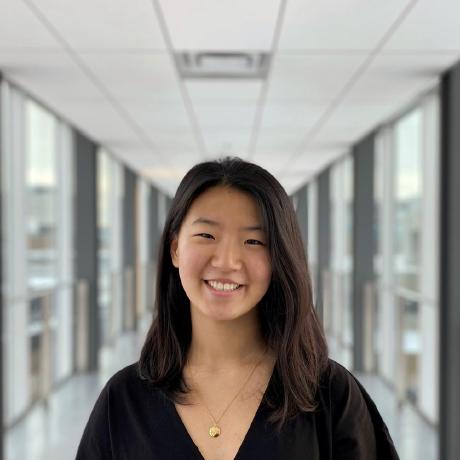