Discovered this hackathon slightly late in early August 2021, thus I chose to follow one of the requirements i.e. to build a mobile application to map and approve geospatial data for conserving chimpanzee habitat for the Jane Goodall Institute.

The JGI Map application consists of the iOS mobile app front end and backend which is meant for users to create, edit, store conservation maps and collaborate with other users for reviewing and finalising the conservation maps of the Eastern Chimpanzee for Jane Goodall Institute

I developed solo for this project. I built both the iOS mobile app and the backend

Building the iOS app can break down into the following components and frameworks:

The backend of the app was built with PHP and MySQL stack. The backend communicates with the iOS app in REST format. The backend is meant for storing the user's profile, roles, and the user's edited map versions (such as storing the points, lines, polygons, legend on any version of map etc)

The main challenge was I had very limited time before the hackathon's deadline - less than two weeks. And I was completely new with the ArcGIS and DocuSign. So initially, I initially spent time to explore and write some testing code with the ArcGIS and DocuSign iOS SDK by using the online documentations after signing up for the developer accounts.

Since, I managed to build the ArcGIS map for users to draw points, lines and polygons, define map legend etc using SwiftUI and store as multiple versions on the backend, then only I decided to proceed to register for the hackathon on the 8th August and proceed to complete with the DocuSign part. Therefore, I didn't have much time to participate and ask questions on the Slack or any live video channels, due to timezone difference and I was busy with some of my on-going office work too.

Anyway, I still managed to find most of the info of these two technologies from their online documentations although I still haven't figured out yet with a number of how-tos and a number of unsure technical issues, just to name a few :

Such as how to integrate DocuSign OAuth JWT with the app for a single or seamless login to DocuSign for signing, since the conventional one signing in with email and password is already deprecated. How to capture the completion of the signing by all recipients etc?

Managed to build an interactive map based on the ArcGIS for the users to add points, draw lines and polygons and managed to design and build the backend for the users to save different versions of their map editing. And also managed to integrate the DocuSign API for the signing of map etc.

I've learned how to integrate the ArcGIS map and DocuSign platform for signing of documents etc.

What's next for JGI Map

To complete the unfinished features and fixed the defects, improve the UIs and flow etc.

Perhaps to develop a web or Android native version for the app. 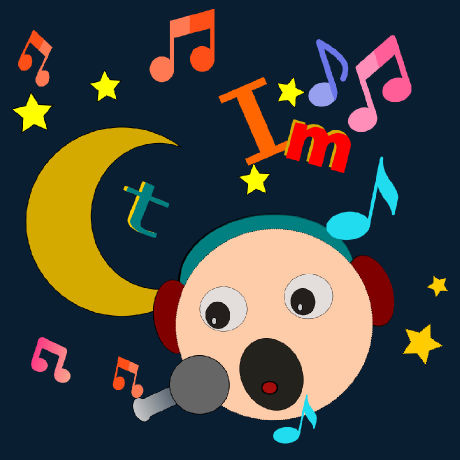 Having implemented the OAuth JWT for DocuSign sign in

Here is the YouTube video link of the update https://youtu.be/Rny4Qn5QBo0

User has not already given consent must first give consent by signing into DocuSign.

Note : the published GitHub repo still remains as the old one (deprecated), using legacy email/password sign in as I don't think I'm allowed to update the repo since it's already passed the deadline.