What inspired use to build this app was not only the cheering and support of fans that are lining up at the Scotiabank Area, but it was also the constant hustle of the Raptors that has payed off. It has turned out city into a cheerful place and has given a new meaning to Fan.

We made an app that lets the players of the NBA and the team be able to see information like stats , injuries and all the aspects of a good player and help the NBA draft become more equitable by not just letting the teams with deep pockets get the all star players.

We used Marvel Team and Slideshow

A big challenge we faced was the coding aspect since it was one of our weakest areas.

I am proud the idea because we are thinking about not only the players but the game itself and it think that is a great thing to want to change something that has been tradition for years.

Collectively, we learned that being in uncomfortable situations can come out better than expected.

What's next for Jeu

Next, we plan to get this app fully coded using blockchain and hopefully change the game of Basketball forever. The point is to make it equitable for all the teams. 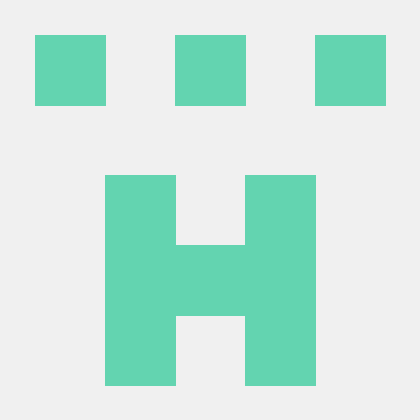