Wanted to create a VR game, and the old-school originality of Quake made it the perfect candidate!

Runs Quake, on an oculus rift

We used OpenHMD linux libraries to use the oculus, paired with the quake sourcecode (which is shareware), and a paid copy of the game (as the story isnt part of the sourcecode, only the engine is). With these tools, we compiled quake from source and started to implement the oculus' display.

Using the linux drivers to connect to a partiall-supported oculus

Getting the image on the oculus to display properly (with no borders, in 3D)

Implementing joystick movement as an alternative to the oculus' motion tracking

Adding distortion to the image to account for VR headset lenses

Porting a 21 year old classic to VR in under 24hrs

Open source libraries can be a giant mess

The purchase of a VR headset...! Hard to do anything without one 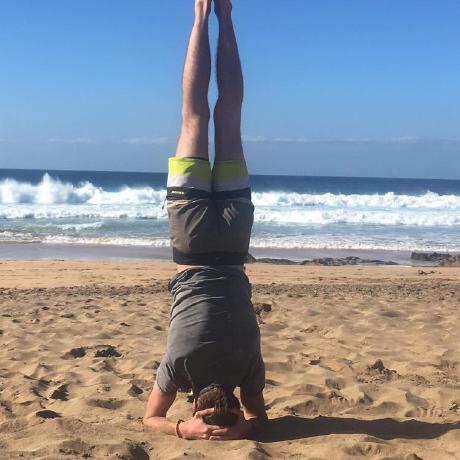