Our goal was to build something that combines current innovative technologies, create something fun and inspire people to think about climate-related issues. As our background is from a diverse field including robotics and AI, we wanted to work with both, hardware and software. That is why we created Jeff.

Our application allows Jeff to play against the big stock markets. Based on the well-being of Jeff and the performance of the stock markets, we parametrize the heuristics of an automatic chess solver. Jeff's well-being is estimated based on measured environmental values in real-time. We measure the humidity of Jeff's soil, the close-to-surface temperature and the light-exposure next to Jeff's home (flowerpot).

Jeff Basil, our basil, is equipped with a variety of environmental sensor including

Additionally, Jeff is equipped with a display showing his emotions during the game.

We measure those quantities using IoT technology and transfer those to the cloud. An advanced algorithm estimates the plant's well-being. At the same time, we poll nasdaq stock market data in order to estimate the performance of the capitalistic world.

In order to settle the conflict between nature and the exploitive economy once and forever, we conduct an epic chess match between the two parties. We employ the stockfish chess AI and tweek the heuristics based on the aforementioned indicators for the plant's and market's well-being.

If Jeff wins, it will be automatically rewarded with a fresh and clean splash of water

Tech on the IoT side

We use the sparkfun ESP8266 devboard for the connection of Jeff to the cloud. The controller periodically reads the temperature, moisture and light sensors and reports the values to our google-cloud using a REST API over a WiFi connection.

Tech on the Cloud

We harvest the power of the Google compute engine in order to host our REST-ful API that is used by Jeff and the game module. We store relevant data in our mySQL database. The environmental data can be used for further analysis. The cloud also handles commands issued via the connected Google Home Mini in order to control the game.

Tech in the Browser

At the heart of the chess game is a node.js server, that hosts the chess logic and adapts the agents heuristics based on data received via REST Apis from Jeff and the stocks. It is using the stockfish chess engine. This backend serves a react client, that visualizes the chess game and further information.

We have a plant playing chess and communicating with the cloud. To our knowledge no plant has ever played chess so far, Jeff is the first.

What's next for Jeff Basil against the World

First, his herbal friends, then the complete kingdom of flora are going to join the fight.

We created an end-to-end system, took the human out of the loop and connected both ends. 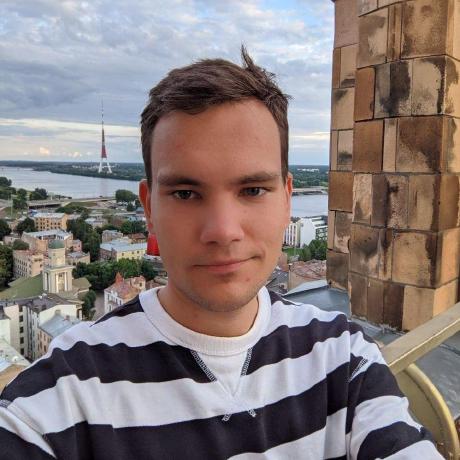