We wanted to generate jazzy progressions, made interactive by a person's movements.

Our idea was to train a sequential generative model for music. Instead of waveforms, music is encoded as text (e.g. Cmaj7). This is a smaller search space (roughly 1000 “words”) instead of 44100 Hz samples: one beat per word with any given time signature. Text can be reliably converted to MIDI for playback depending on its format (ABC is the standard).

Music data is a mess. Formats are not very well documented, and the repositories that exist for jazz music are in many different formats, few of which are ABC. Most links are dead!

We learned a lot about music notation, software surrounding it, and it sort of works! It's necessary to have a standard, clean data set. That should be worked on. Music playback should be live. Code should be refactored. When all of that is done, Jazz Hands will be complete! 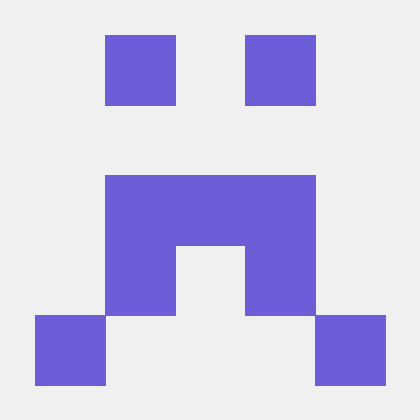