A Football game is a major event. Everybody who is able will attend such an event, so naturally, moving a big amount of people is connected with a lot of emissions. Our inspiration is to reduce those emissions as much as possible. Therefore we build a Carsharing App for our Football Team "SSV Jahn Regensburg". In this App every Fan can see which games can be attended, which Carpools are offered, where they depart and when. Naturally, everybody has the possibility of launching their own Carpool. The App was build with Android Studio with Java as the coding language. There were some issues with the Databases so we implemented a local one. We also had to fake the Game dates and times because the new Season for the "SSV" is not yet published. Although everybody has to create an account for verification reasons there was no time to implement it. It was very interesting for the Team to learn about making a custom Layout design for the "SSV" as well as learning about JSON parsing. Also linking up Databases with the App was learned during the creation. For the future development there are many posbilities. A good idea could be to be able to pick up People on ones way. There could bea function to flter Carpools e.g. for Family friendly cars. We would like to implement GPS and GoogleMaps so you can see where a driver is. 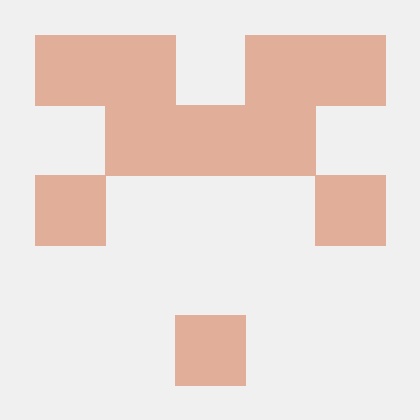