My sister and I spend a lot of time doing work for school, however we rarely take any breaks. I always forget to, and because of that I never go outside which is not healthy. That is why I decided to make an app that tells you when you should start and stop doing work. I also added a breathing exercise to help get students into a calm state of mind before doing work.

SunshinED helps students space out their work and break times, which is especially useful in quarantine with virtual school. I think that it will make students more productive, and make them go outside more.

After playing around with a few ideas, I started with the front page/tutorial and then worked my way to the main page/functions.

I did not really know how I would build the app and where to start. I also had trouble figuring out exactly what I wanted the app to do. I played around with a few ideas and eventually came up with the app I wanted. From there I built the app page by page until I was finished.

I'm proud of the settings section because it took me time to figure out exactly how I was going to change the studying period and work period, but eventually I figured it out. I am also proud of the 1 minute breathing exercise, because it was the first time I animated something in MIT App Inventor, and it took me a while. I also made the app by myself which made it harder.

I learned that in a lot of cases, a simple answer to a problem is the best. When animating the circle in the 1 minute breathing exercise section for example, it took me a long time to make it. I tried complex answers, like adding a lot of clocks that start and stop at different times to make the circle grow and shrink, however it did not work. Eventually, I came up with a simple yet effective solution that made it work.

I plan to make the app more visually appealing, because in its current state, it looks very plain. I also plan to add more features to it, like more breathing exercises and a calendar, so you can have different break schedules on different days. 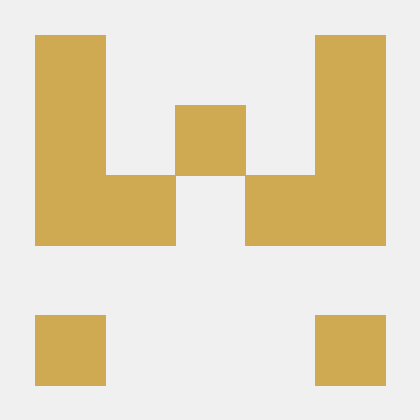