We enjoy making seemingly ordinary situations more fun at the expense of realism. IT Simulator 2017 is the next stage as we continue to develop for VR.

IT Simulator 2017 allows players to enter a virtual cyber space to fend off viruses from the main server of a company that they work at, giving a different perspective on the work that IT completes on a daily basis.

IT Sim was built from the ground up in Unreal Engine, with some models being created in Blender and others being found on Sketchfab. The blueprint system in Unreal allowed for us to program the entire experience without too many issues.

Two of our biggest challenges came with implementing the Vive with the project. Having enemies lock onto and move towards the player proved to be difficult as there was no clear way to program that using the blueprints. Similarly, making sure that the viruses only take damage from the player's sword was the biggest obstacle due to there being no explicit way of implementing such a feature. Through several hours of testing various functions, we were able to get the game to work as we wanted.

By far our biggest accomplishment was getting the sword to be the only source of damage to the viruses. On top of that, we were able to add an explosion effect to the viruses that looks really cool while in virtual reality. Another first for us was creating a full experience with the HTC Vive, and after working on this project we are all ready to continue developing unique and different experiences on it.

Over the duration of the hackathon we learned the intricacies of Unreal's blueprint system, and explored the engine more than we had with previous projects created in Unity. We also did a much better job delegating tasks to team members in order to optimize the relatively little time we had to create the project, a skill that we hadn't really considered in previous hackathons.

We would love to put finishing touches on it to make it ready to put on Steam for other Vive owners to enjoy. It would allow us to receive advice moving forward, and it would be another great accomplishment for our team. 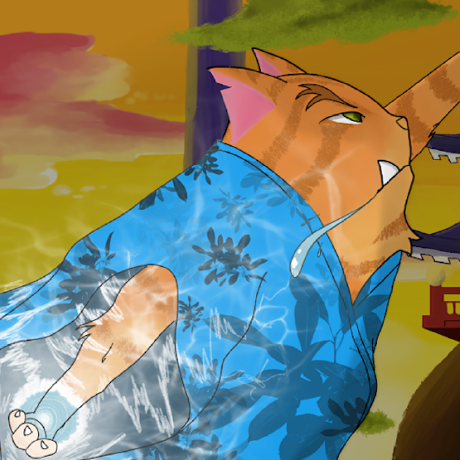