Island Decimation is a game that incorporates 1 vs 1 battle as well as currencies and base management. The main components of the game include buildings, troops, and resources. The main goal of a battle is to destroy the other players castle. Whoever destroyes his/her opponent's castle first is considered the winner of that match.

Originally we were coding the server in C# and the client in Java. We were unable to create the whole game during the time allotted by the Hackathon, so we focused on the client side and made the 3D rendering and troop path finding so that we would have a demo ready for the presentation on Sunday morning. 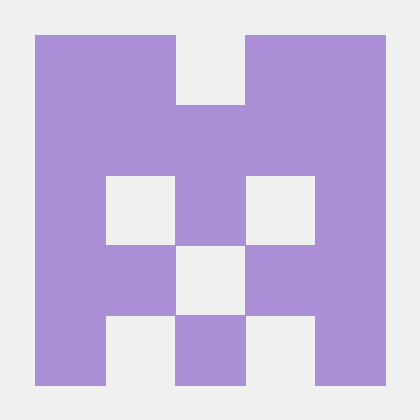