I missed my second flight(Charlotte to Daytona) on my way to HackRiddle 2017 because my first flight(Chicago to Charlotte) was delayed and I just had 36 min layover time at Charlotte which wasn't enough.

Due to which I reached around 7pm instead of 11 am. So I decided to build something which someone can use to get a rough estimate of delay.

It gets the average Delay time of the first flight, adds time to change gates(set to 10min as best case scenario could take even more ) then checks if the layover time in your ticket would be enough or not and if you should book that ticket.

I made a web scrapper using Java and Jsoup which scraps the avg delay time from website. I hosted this scrapper, which acts like my backend on AWS EC2 machine using tomcat7 server. Then created front end for this website using Angular 4 and made REST calls to the scrapper to get the data. Just for change I hosted the front end app on AWS S3

Getting avg time was difficult, there were api's but I didn't use them for two reasons

Getting avg delay time by scrapping a web page

What's next for Is your Layover time Enough?

To calculate time required to change gates based on airport. 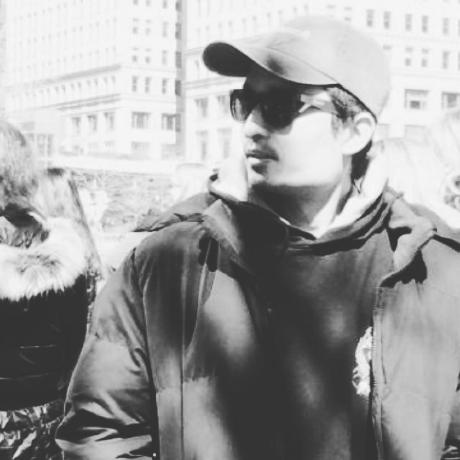