We were decided to do an embedded project because we love embedded. We also wanted to include some kind of IoT and communication between devices. We all love listening to music together, so we were at university and we came up with the bare bones idea of an intelligent music player.

It allows you to play music based on different music styles, modes, moods, or even tags. It also gets synchronization with the embedded network we built. It gets output based on the music playing (in the prototype with LEDs) and it is also capable of choosing music based on sensors of the Arduino.

We built a node.js server to handle the music player, the database and the different views such as the Dragonboard one, or the controller panel. Moreover, we built a communication network between the Dragonboard, which is in charge to issue communications to the node.js server, and the Arduino, which is in charge to handle all sensors and luminous outputs. The interconnection between the server, the DragonBoard and the client is done via a LAN.

A lot of things:

-Machine learning approach to handle the automatic playlist creation. -An app for better user expirience on mobile devices. -A frontend that doesn't look like early internet days. -A higher IoT devices integration with more sensors that can help you to create the perfect playlist. -A better luminous expirience, with a led matrix and fourier transforms that lead to a better music visualization. 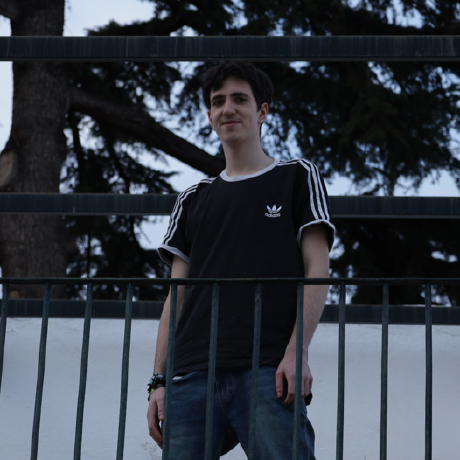