At the high school we go to, the parking situation is a mess. Constantly, we have to leave for school early and sometimes don't even end up with a parking spot. We thought that if we made a way that people could see how many spaces are open in a parking lot, they would be able to determine their likelihood of getting a parking spot. They could figure out if it makes sense to drive.

This project incorporates AWS IoT services to upload pictures from a Raspberry Pi Zero with a camera attached to it. These pictures are saved in S3 storage service and then a Java application on another computer downloads those images. The Java program shows the user the image and allows them to specify the parking spaces in the parking lot. We created an algorithm that detects whether cars are present in the specified spots and shows the user how many spots are open and filled. While the Raspberry Pi is running it takes new pictures every 15 seconds and the Java program pulls those images every 15 seconds. Now our parking problem can be solved!

We used a Raspberry Pi Zero and attached a camera, solar panel and portable battery to it and 3d printed a case for it to fit into. This allows the Pi to be set up anywhere and run sustainably and easily. We used AWS Python IoT SDK and created a program that periodically took pictures and published them using MQTT to AWS IoT. We created an IoT action that sent the uploaded image data to S3.

We then created a Java program to take the uploaded images from S3 and display them to the user with the help of the AWS Java library after setting up AWS CLI. We created an interface that allows the user to draw rectangles over the image to specify parking spot locations. After applying a threshold to the image, we wrote an algorithm that detects if a car is present in each parking spot. Spots where there is a car are highlighted red and spots without cars are labelled green.

The AWS IoT python program kept throwing errors when we uploaded images. After many days of trying to solve the issue, we finally realized that the image we were trying to send through IoT was too large: it was over the 128kb limit. We fixed this by sending parts of the image at a time. We were very, very happy when we finally solved it!

We learned just how numerous and powerful the AWS services were. We expected them to be complex and too hard to understand, but we were surprised that they were relatively easy to setup and use.

We were also proud of how we were able to get the Raspberry Pi, AWS and the Java program to work seamlessly together to build a project that comprised of not only multiple programming languages, but also both hardware and software.

Complexity does not equal a lot of code. Creating such a nuanced and large project with many different parts working together did not mean that we needed a tremendous amount of code. Although we had to write a lot of code for the Java interface, the algorithm for car detection and the python script to take pictures, we were able to make them communicate well with the help of AWS abstracting away low level work.

We are are interested in creating an Alexa skill that would connect to this parking program and tell the user how many spots are open.

For example: Query: "Alexa, how many spots are open in front of my house?" Response: "Currently, there are 5 open spots and 1 filled spot."

We have experience with writing Alexa skills, so we could reasonably incorporate that into our project to make it so that the user won't even have to open the Java app. 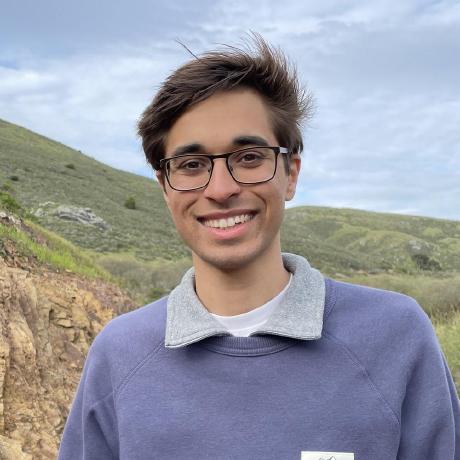