Financial analysis and quantitative trading relies almost solely on a single sensory, sight. What if there was a way to intuitively incorporate the other senses to accurately gauge the potential of a financial investment?

Our application produces a Guppy Multiple Moving Average chart based on inputs of moving average sizes, duration, stock symbol, and end date. We chose to analyze COST, LNKD, TSLA, and TWTR at various end dates over a 60 day market span, and we chose the 10 day and 50 day exponential moving averages to model the short and long term behavior of the market, respectively. The application modifies the pitch and echo of Beethoven''s Für Elise based on how strongly the relative movement of the two trends indicate a bear turn of the indicated stock and the frequency of crossover between the the two trends.

Jung parsed the data using the MATLAB 2016 Datafeed toolbox, which allowed us to fetch data from the Yahoo API. By analyzing the closing prices over a variable period, we were able to generate the necessary data to create accurate exponential moving averages of the long and short term behavior of the market. We normalized the difference between the long and short term moving averages of each stock to its relative price to create a dataset within a consistent range of values. By separating the values deviating below the zero line we found the square root of the bear indicators' deviation from the neutral to scale the pitch shift along. Kevin then used the MATLAB signal processing toolbox to input music into matrices, and break it down into pieces that corresponded each market day to a half second of audio. Utilizing Columbia University's pitch processing code to scale the pitch throughout the song according to the adjusted dataset. Another parameter we chose was the crossover between the high and low moving averages. As multiple crossovers indicate a choppy market we chose to induce an echo based on how frequently the two trend lines would cross as the music (and market) progressed. All the information was then stitched together into a user interface using the appdesigner program in MATLAB.

We mostly ran into problems when trying to break the song matrix into parts and change their pitch. Even with Columbia's program, pitch was difficult to analyze since it scales logarithmically. As a result, the application was unable to effectively analyze pitch across multiple octaves and musical inputs, but was able to consistently bend the pitch of a single melody according to the moving average data.

We learned how to represent data in more than one way, incorporating our other senses to analyze metrics. We learned about harmonic frequencies and pitches as well as quantitative financial analysis. 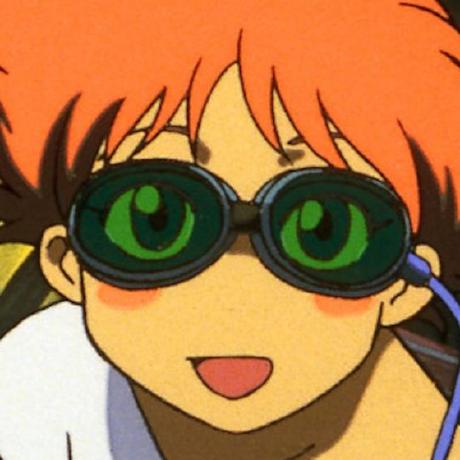