Inspired by Blackrock's challenge, we wanted to build something that was related to finance and utilized an AI algorithm to optimize a problem.

The user inputs stocks that they want to invest into and then the program will calculated using genetic algorithm and Sharpe's ratio calculation the optimal portfolio allocation that minimizes risk while maximizing profits.

This was built using python3 on the backend to perform the analysis. I used yahoo finance data to get historical prices of stocks. The frontend was simple HTML with JavaScipt library Canvas.js to plot graphs to show useful information and Boostrap for CSS.

The biggest challenge was getting started with the genetic algorithm as there it was hard to figure out how I can apply them to portfolios since online examples of the algorithm was so basic.

I was happy that I was able to build something in the end because I was not sure whether I had the skills to tackle such a problem.

I learned a little bit about the Modern Portfolio theory and some mathematics such as Sharpe's ratio calculations. 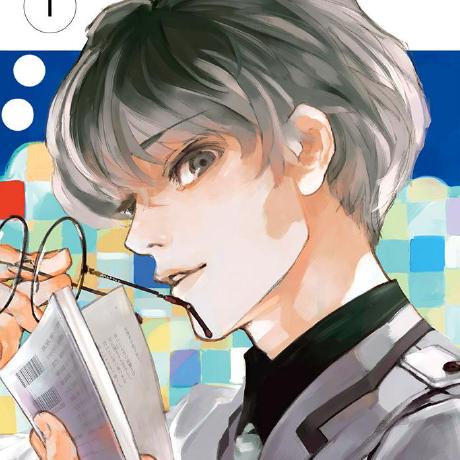