The inspiration for this particular application came from looking at the Pitt CSC Summer Internships repository. We all thought that the repository was a great resource to look at when searching for internships and job opportunities that would help us improve our own programming and problem-solving skills, as well as ultimately provide us with invaluable experience and insight into the types of careers we hope to pursue in the future. However, we all found it difficult to check the repository on a consistent basis, as we often had other responsibilities to attend to. Thus, a need to somehow automate the process of checking the repository and notifying us of updates became one of the major influences that inspired us to create InTurn.

InTurn is an application designed to periodically check the Pitt CSC Summer Internship repository for updates, and it can send emails to subscribers and notify them of new internships.

Similarly, Jack was also responsible for creating and setting up the database used within the web application through the utilization of PostgreSQL hosted on SupaBase. Additionally, Jack was responsible for developing the Flask API endpoint in Python that would be used by the Google Cloud App Engine and Google Cloud Scheduler. This API acted as a wrapper for our web scraping that monitored updates, and our email sender. The endpoint is requested 2x/day by Cloud Scheduler to execute our script.

Lastly, Eric was responsible for writing the Python script that would be used by the application to access the Pitt CSC Summer Internship repository, parse the list of internships for potential changes, and ultimately send the emails and update the database appropriately. To this end, Eric utilized the Github REST API to retrieve information from Github, and he also utilized the Beautiful Soup and lxml HTML parser to parse through the data collected from Github.

What's next for InTurn 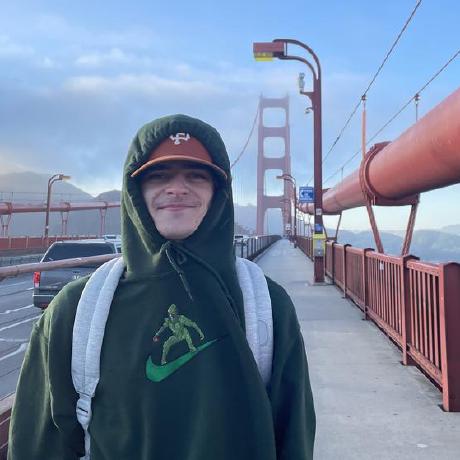