Our friend Denizhan Pak came up with the idea for an app where you can matchmake for your friends. After examining the Facebook API, we determined that this was indeed possible and began constructing the application.

Originally, the plan was to connect people via messenger and possibly push notifications on Facebook. However, the permissions of Facebook did not allow for some of this functionality and so the deployment was moved more towards an implementation internal to the application. While the original idea was to matchmake for dating, the final implementation is more general and allows the matchmaker to provided a comment.

The application stores suggested matches in a MongoDB database hosted on a server in our apartment. The backend API is an Apache server with a library written in Python and it queries the database for the frontend. The front-end uses Semantic-UI on a limited basis due to the fact that our backend is not in Node.js and does not support the full functionality of the UI framework.

The web application allows for users to connect their Facebook account. Any of their friends who have an account on the app can be matched together. Friends who are matched see the name and profile picture of the other matchee and have the option to accept or reject the pairing. Both sides accepting results in links to each others' profiles appearing whereas rejecting results in nothing happening.

Future development of the app would look into setting up a chat client and sprucing up the UI. 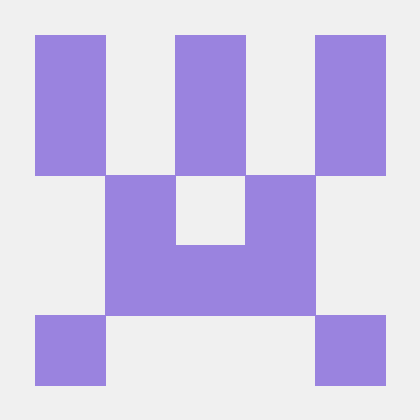