As a result of the coronavirus pandemic, our last years of high school and first year of college took place entirely on Zoom. It was very difficult to meet new people. In lectures people always have their videos off, social events the school put on virtually were quite lackluster and they failed to build lasting relationships. Lots of the joy and bonding that comes from physically meeting and talking with people is lost through the video call solutions offered today.

Zoom, Skype, Google Hangouts, FaceTime. They all look the same: stationary video rectangles, limiting the call to one conversation.

That’s not how the real world works, though. When you are hosting a birthday party with 15 of your friends, you all don’t just sit in one big circle with one person talking at a time. There may be multiple side conversations occurring simultaneously. Yet Zoom forces there to be just one.

Zoom breakout rooms attempt to fix this problem, but are clunky and slow. It lacks the casual in-person experience of being able to walk around a room and talk to random people. You can't join an interesting conversation that you overhear across the room or leave a conversation when it's getting boring.

InteGreet works like this: users simply join a room by entering their name and room code. Then they can move around the room with w,a,s,d like a 2D platformer. While walking around, the volume of the audio you hear is proportional to your distance to others, mimicking real-life conversations and allowing for a multitude of conversations to take place, making it more than just one big room of everyone listening to everyone else.

InteGreet also gives users the option to join different tables and rooms where they can talk and play games. Through these features, InteGreet has the potential to make video calling much more natural. Rather than having one conversation with a 20 person party, it’s easy for mini-conversations between 2-5 people to naturally occur.

Additionally, InteGreet also serves as a platform. Developers can build third-party games and add-ons into InteGreet, greatly expanding the capabilities of a single game table.

We used Vue.js as our underlying framework and Agora.io to facilitate real-time video and messaging between users.

Lots of bugs with the video functionality: videos not appearing, audio not working, usernames not showing up, etc.

There were many valuable lessons learned in the duration of creating this project - both technical and procedural. 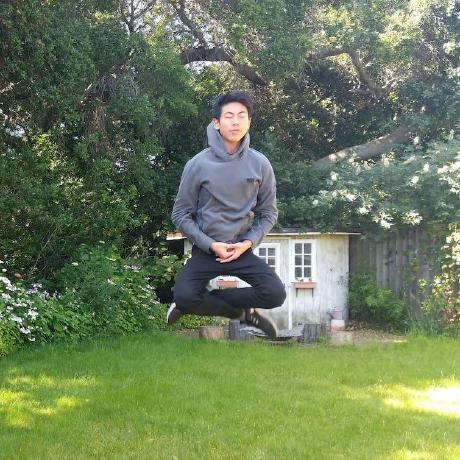