CryptoKitties, the "game" that took the internet by storm. What if we made a version of CryptoKitties that actually had game-like utility? How popular could that become? Also, Ready Player One. A world where all of one's online games, activities, and even learning take place on one platform with one avatar. VR isn't really there yet, but we hope our project touches upon the core ideas of the story.

Characters have inherent attributes. Those attributes (stats, like HP, strength, intelligence, and level) carry over into any game or activity you bring those characters into. Level-ups in different games increase different stats, and those stats can improve your abilities in other games. The characters are able to be bought and sold on a marketplace. Characters can be "bred," combined to produce an offspring with increased maximum abilities.

Backend is a series of smart contracts built on Solidity. Frontend is HTML and CSS. Art was done by our very own godly artist, Mas Grebnesor. Wait, who? Games were built in Java (although future games will not be restricted to Java).

ERC-721 is still a prototype token class, one that the Ethereum team is currently developing. Because of this, infrastructure was not as clean as it could have been. Also, more time would have allowed a better connection to metamask, as well as a more detailed mockup of the marketplace.

What's next for Integrated Blockchain Heroes

Building out a personalized side-chain that uses proof of stake for cheaper and more efficient transactions. More detailed mockups, games, and marketplace. Better connectivity between parts. 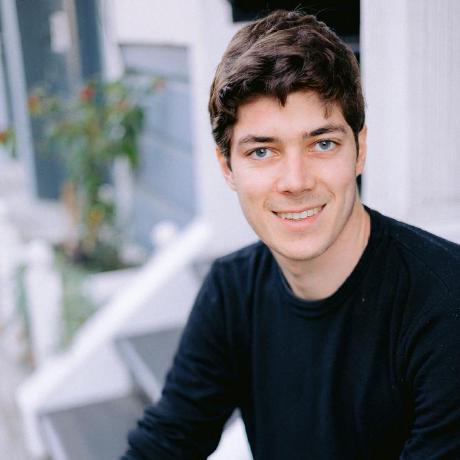