The field of Insurtech is one that has long been overlooked by many. However, with the increase of economic loss annually, and the divide between household and insurance company, this field is becoming more important than ever. Studies show that the annual natural disaster caused economic loss tallies up to several hundred billion US dollars. Yet only a third of this economic loss has been insured. As many of this loss affects families and households, we felt strongly that, especially in a year like 2020, we need to make something that could streamline the disaster insurance process, as well as something that lets households know that they need disaster insurance. That's where Insurguard comes in.

Using a proprietary web scraping algorithm, Insurguard will present the user with a multitude of insurance plans for every natural disaster type imaginable. Users can compare and contrast plans until they find one that is best suited to them.. Once users find a favorable insurance plan, they can apply and pay for it right through the app. Additionally, Insurguard will constantly check if the user's household is within the path of a natural disaster. If it is, it will instantly send them a notification, advising them to apply for disaster insurance as soon as possible!

For our tech stack, we used Python for the backend, Flask servers for the middle, and Reactjs on the frontend. We used API calls and Web Scraping on the python backend to retrieve our information, and then we create API endpoints with our Flask server. We used HTTP Requests to allow these to process, and we called them with our Reactjs frontend. We used user information in the request body, and then processed and displayed the response.

We had a ton of issues in accordance with time. It was difficult to fit everything into 36 hours of work, especially for such a complex web application. Other than that, finding the website to scrape insurance quote information was also very difficult. We had difficulties finding a website directly linked to pricing natural disaster insurance, and hopefully, in the future, it will be much easier.

We found what it took to work as a team. Coming into this project, we were not familiar with each other at all. We were able to learn about each other's strengths and weaknesses and use them to our advantage. Everyone took on their own role, and it allowed our team to flourish with almost no problems at all working together.

We learned a lot about flask and python. It helped us in solidifying an understanding of our open API calls. Other than that, we became really well verses in Reactjs, and most importantly working as a team. Our teamwork skills have improved exponentially, and it is no doubt due to the fact that we were strangers before, and now we are great friends.

Going forward, the team plans to implement an insurance quote system right into the app. Using satellite imaging, Insurguard will be able to use computer vision to estimate the financial loss. The estimate will then be directly sent to the user's insurance company, which after review, will directly compensate the user through the app itself. 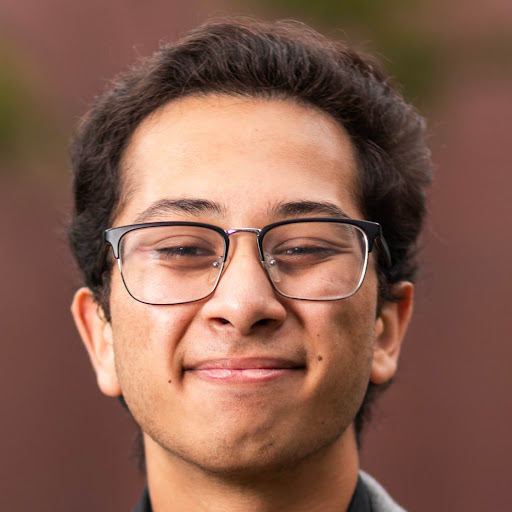