Instantly Review Instagram photos and videos! Evalutate their performance to the public so you can decide on which photo to post.

Instareview will evaluate videos frame by frame to find the best cover photo too!

I made this project for people who manage/run Instagram business accounts who rely on Instagram as a primary marketing/business tool. The idea is that they can take a batch of posts and get a good idea of performance. There does exist tools that achieve similar things, but I haven't seen one that selects covers for video posts as well. Social media marketing is already my line of work so I made this mostly for myself at the end of the day.

Originally I was going to train my own model based off of this paper but ultimately (1) the model would've taken >40% of my avaiable hackathon hours to train, assuming I got it right the first time and (2) the crappy model I made off of 2000 samples barely cracked 59% accuracy. So I had to abandon that even though I invested a lot of time into that.

Also, I have never used any of the libraries I used for this project, which was a personal goal of mine. I learned a lot about React & React component lifecycle (even though my React code is garbage), and I enjoyed working on the flask API (even though it too is garbage code).

Getting React to look pretty. Also figuring out CORS... that was not fun. 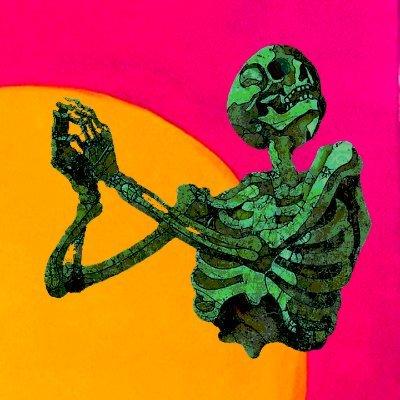