We were looking to work with several social networks APIs to showcase numerous platforms that contain influencer statistics all in one place. My background in digital marketing helped me recognize the lack of intuitive competitors in the market that focused on the right analytics to provide meaningful and valuable information to the advertiser.

The web app does not do as much as we wanted to due to lack of time (classic), but what we were able to setup was full user authentication through Firebase, user log in through Github, Twitter, Facebook, Instagram and Gmail, and a complete UI prototype in Figma, database connection through MongoDB and the storage of an (incomplete) user.

What we want it to do in the future is to display user analytics in most major social networks as a selling point for companies looking to promote themselves through influencer partnerships.

Project was bootstrapped with create-react-app using React.js, we started working on routes and database setup with Express.js and MongoDB, we handled user authentication with Firebase Authentication, and styled components based on a Figma prototype made by our designer team member, Roy.

Turns out social networks are not providing much valuable data for free and there was no way we could webscrape that data in such a short amount of time. Thus, we had to adjust the scope of our project halfway through. None of us felt too comfortable with the backend and had never previously worked with Firebase. It took an enormous amount of time to get something running.

We were able to design and prototype a complete concept of what we wanted to do, even though there was not enough time to develop it. Although we didn't manage to put it all together at the end, our database is fully connected, and we were really close to finishing the user schema which would allow us to have a fully functional prototype!

APIs are hard to get access to, and you should probably look into if the information you need from them are actually provided or not.

Get that design prototype into a running in production prototype, get some users to test it, and hopefully some instagram followers to see if maybe we don't get to use our own product! 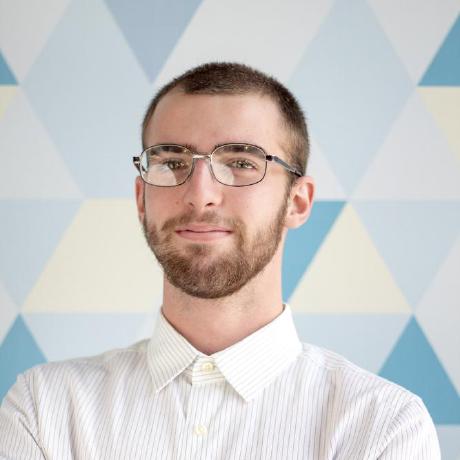