We were inspired by the variety of news sources, and we wanted to create an application which avoids bias and covers a wide range of topics. As a result, we decided to create Insight, an app that allows the user to choose an article based on what subject they want.

We divided our app into four sections: General, Positivity, Science and Technology, Entertainment.

Early in development, we had trouble connecting the front-end and back-end. This is because the fetch() function in React-Native was running asynchronously, so the program would not wait to receive the webscraped articles from the Python code. We fixed this by created an asynchronous function and creating a state function to check whether or not all of the components were scraped yet. 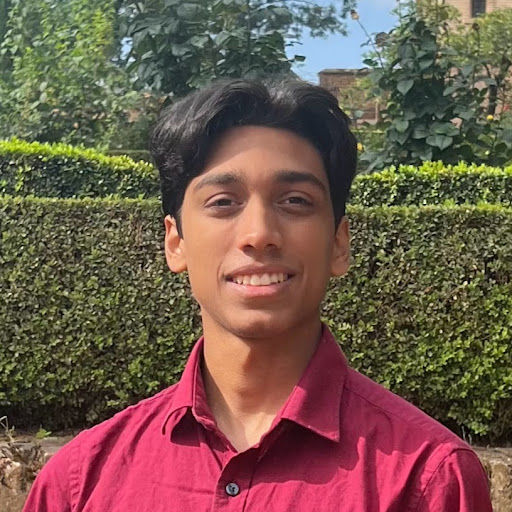