Several loved ones of ours as well as of people we know have been in situations where they needed immediate care but had difficulty getting it for a variety of reasons: they had trouble finding the nearest hospitals, the hospital had a lack of certain specialists, etc. We wanted to create an app that could address this situation and provide support for users so that they could get help as quickly as possible.

Inline is a web app that can provide users with information about the closest hospitals to their location that address their specific issues, optimizing wait times and costs for users. The information includes nearest hospitals, hospital addresses, time and distance to travel to each hospital, and price of each hospital.

Our app runs on the Flask web app framework. We used the Google Places API and the Distance Matrix API from Google Cloud to calculate the distance and time needed to get from your location to a hospital. We used MongoDB Atlas to securely store and receive data for each hospital. R was used for processing data before using it with MongoDB Atlas. Python was the language we used to run Flask, send queries to the database in MongoDB Atlas, and send information for use on the web app. HTML and CSS were used to design the web app.

A lot of this was new to us. The Google Cloud API, MongoDB Atlas, and Flask were all new to us. We had to learn so much before we could even attempt to use these technologies in our app, which turned out to be a success.

This was a lot of firsts for us. The Google Cloud API, MongoDB Atlas, and Flask were things new to all of us. We're really proud that we managed to learn about these technologies and use them despite the short period of time we were given for the hackathon.

As said before, we learned how to use several different new technologies. We also learned more about web development.

What's next for Inline

We're thinking about turning this into a mobile app! We feel there's a lot of potential in this idea and we want to spread this to as many people as possible. 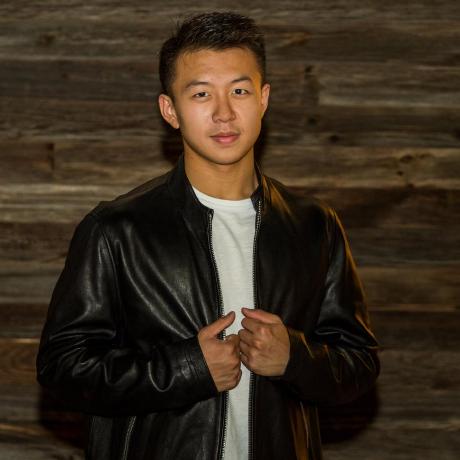