Since most lectures in university are at least 40 minutes long, students with attention deficit and dyslexia often find lack of support to excel at school. Shockingly, one in five students suffer from some form of dyslexia, and will face difficulties reading extended pieces of text. In an effort to increase their success in schoolwork, we have created Inky- an app that summarizes long lectures into short, easy to read summaries.

Inky can also help students with hearing problems to visualize the text of the lecture in real time.

Using Inky is easy! Simply open the app, and hit record. As soon as you start recording, Inky transforms the sound into text that appears on your phone screen in real time-- this is very useful for students that face hearing problems.

When the lecture is over, you can stop the recording and hit _ summarize _ -- Inky will start processing the long text file and convert into a condensed summary that you can export. You'll have an easier time reviewing for finals!

Our product is developed on Xcode and everything is programmed in Swift. Speech recognition and transcription were executed through Swift’s foundation library and SF Speech Recognizer function. The summarization was implemented through an external Swift library, Reductio. Together, we made an action handler at interface that triggers each function chronologically.

We struggled to import external libraries for many reasons. To import an external library we had to install and use Carthage, a dependency builder for binary frameworks, and move the Reductio’s framework over to Inky’s environment variables. After much struggling, we further realized that Carthage was not applicable for the following library we were trying to import. Thus, we installed and use another dependency manager Cocoapods, to import Reductio’s library. Eventually we were able to import Reductio using Cocoapods, but we still wasted a lot of time trying to just import a library.

What we’re most proud of is our ability to make decision making based on a goal-orientated mindset. Our idea stemmed from the hacakthon’s theme: accessibility, and our decision to give up Python or writing original algorithms to summarize texts were discarded because of time shortage. We had idealistic goals, yet very practical.

What's next for Inky

Talky will be a great addition to existing Learning Management Systems such as Canvas, and Blackboard. This integration would allow the distribution of the lecture for all students in the class even if only one person records the lecture. For universities striving to achieve their inclusion support for students with disabilities, this integration is a significant step. 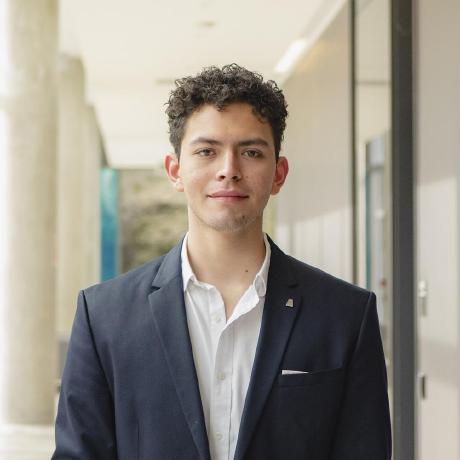