Many products use ingredients that normal people can't understand, like Acetyl Hexapeptide-1 or 4-Methylbenzylidene Camphor. We decided to create an app that would read in an image of the ingredients used in a product and flag those that might be harmful.

Inaccurate string generated from pictures, due to contrast, skewing, noise, blur, etc. For these reasons, we found that it was much easier to generate a quality ingredients list from screenshots rather than pictures from a camera. No existing API for cosmetic analysis apps.

We accomplished our overall goal of creating a user-friendly app for consumers to quickly understand which ingredients in cosmetic products might be harmful. If we were to expand our database of ingredients, we could easily expand the scope of our app to be used for food restrictions as well.

Producing a string from an image using OCR; creating charts in matplotlib; NLTK and the idea behind spell-checkers; extracting data from an HTML file; creating and reading a database in Python and SQLite

Going forward, we would improve the rating system to account for the composition percentages of chemicals. We would also like to improve image to text precision and acuity so that pictures taken under various environments (dark, low-contrast, reflective surfaces) can be recognized. Furthermore, we would like to expand our data base to other products involving chemicals such as food. 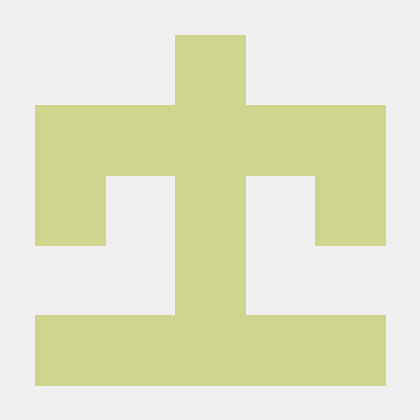