Infotroid.io is a multiplayer drawing game that uses OpenCV to detect a wand that the drawer uses to draw a shape that is randomly generated by a list. This hack was inspired by skribbl.io

A game starts with a player that chooses and draws an object using motion captured from the wand, then other players try to guess what the drawer has drawn. Points are awarded to players that guess correctly and quickly.

Our CV has two blurs, a medium blur and a Gaussian blur as well as multiple tuning factors to ensure reliability of the detection of the wand.

Our game also has a chat system that uses sockets.io and node.js to allow players to communicate with each other, as well as allowing to guess what the object being drawn is. 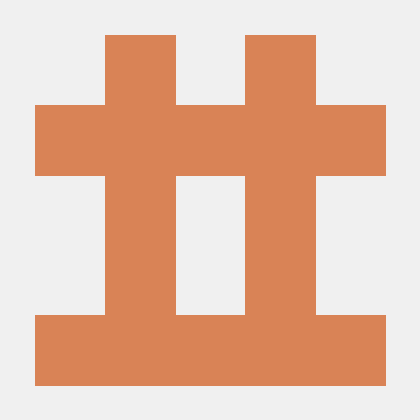